The Leominster Republican City Committee Sends its congratulations to Jim Lyons who was elected as the new Mass GOP Chairman tonight.  We wish him the best of luck!

Here is an audio recording of his nomination speech and message.

Kirsten Hughes spoke to a group of Central Massachusetts Republicans at Christina's Restaurant in Leominster on Tuesday evening.
Ms Hughes highlighted the success of Massachusetts Republican legislators in retaining all their seats in the 2016 state elections while adding to the Republican caucus on Beacon Hill for the FIRST TIME since 1984! The upcoming midterm elections offer an excellent opportunity to continue to tip the scales at the State House.

Citing the recent 40% pay raise that the Massachusetts Democrat Party legislated for itself with their super-majority in both chambers, she pointed out emphatically that it has never been more necessary to ELECT MORE REPUBLICANS to restore democracy on Beacon Hill.

It is time to get active. If you are a Republican or like - minder un-enrolled voter, now is the time to JOIN US! Contact the Leominster Republican Committee at leominster.republicans@gmail.com

Now is the time to redouble our commitment. Contact us and learn how you can help.  leominsterrepublicans@gmail.com

The Leominster Republican Committee was pleased to offer a community outreach program targeted to Second Amendment supporters across Central Massachusetts today.  The firearms safety training class was offered free of charge to all members of the community and provided instruction and training that satisfies the legal requirement to apply for a Massachusetts 'License to Carry' firearms.  Instruction was provided by Tactical Dynamics Firearms Training, a leader in firearms safety and instruction.

Candidate for State Representative, Thomas "Frank" Ardinger declared '...this event was a huge success.  The Leominster Republican Committee should be commended for providing this bridge-building event that demonstrates inclusion and shared values across the diverse groups of the Leominster area.'

Participants from across Central Massachusetts came together to learn and show support for the Second Amendment and personal liberty.

We wish to thank the instructors of Tactical Dynamics and all the participants for a successful day of instruction and fun.  We look forward to continued dialogue and collaboration. 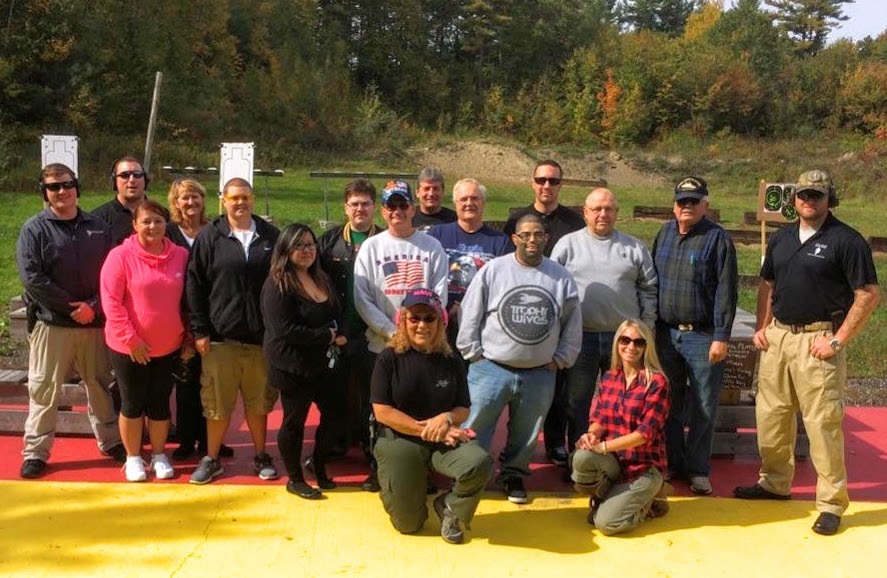 You can join us using

Created with NationBuilder – Theme by Tectonica